You are here: Home / Fishing / The Lil Mo Coming back from Aransas. She had been up on the rail with a broken p…
ShareTweetGoogle
Pinterest 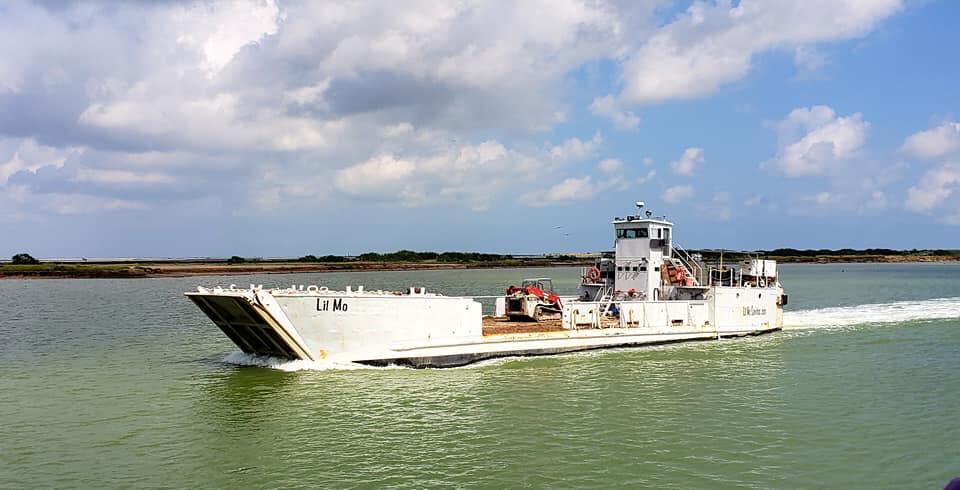 The Lil Mo Coming back from Aransas. She had been up on the rail with a broken prop shaft. She’ll be deploying through the winter when we have decent weather. She’s already made 27 trips this year which is about 5400 tons of concrete RR ties. Next up is 45,000 cinderblocks and 1600 tons of broken concrete in around 150 small patch reefs to make 200 acres of nursery in the north east corner of the reef. This will make cover, habitat, and food for another 100,000 to 200,000 juveniles. This is a real win for the snapper population, as the science is that most of these fish would otherwise die without cover out on the flat. And we can see how last year‘s batch carried through and became a lot of this summers catch on the reef.
For everyone who contributed and worked on this project, we should take a moment and savor being the first industrial scale temperate nursery reef in the Gulf of Mexico, maybe in the world. And that it works it is successful. Photo credit Patrick Murphy 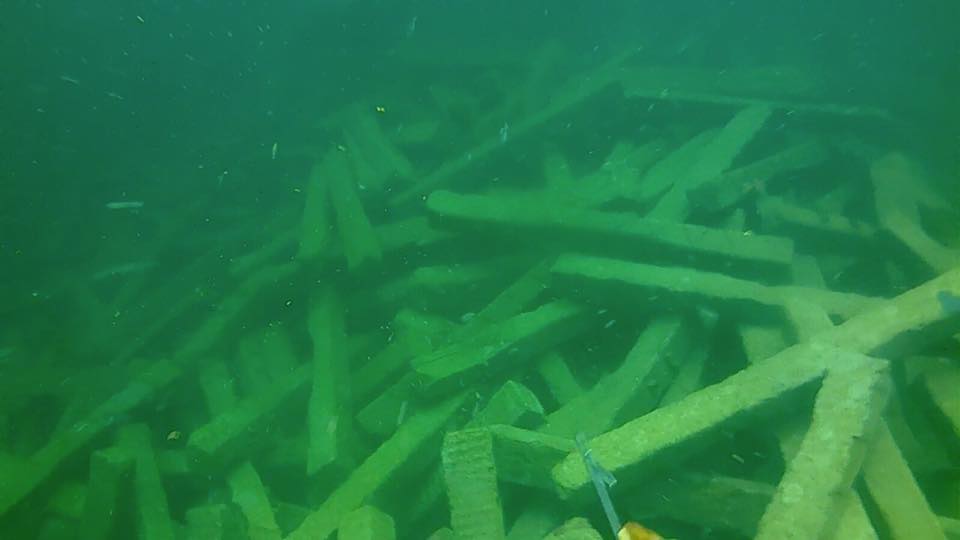 Friends of Rio Grande Valley Reef is dedicated to assisting on permitting and funding an artificial reef north of the South Padre Island jetties in State waters. Read more…