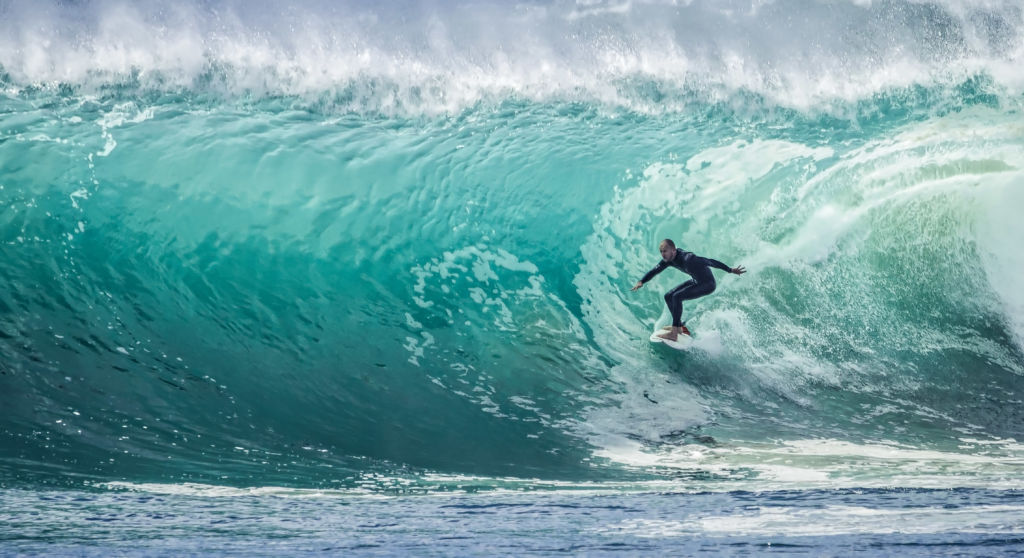 A motorcade traveled north on Torresdale Ave. in Northeast Philadelphia PA, Summer of 1960. I was wearing a short sleeve plaid shirt with button down collar and light slacks. In the typical fashion of Philadelphia for a sixteen-year-old that summer, my shirttail was out. There were huge crowds lining both sides of the busy avenue. A few blocks to the West, neighborhoods bordered the Delaware River and its busy inland port. At that time, a transportation hub and the most industrialized area on earth

Tens of thousands of citizens lined the avenue to see Senator John Kennedy, who had recently announced his candidacy for President of the United States.

The light-colored Cadillac approached slowly, behind a wedge of Philadelphia Motorcycle Police. A business-like voice over a megaphone urged, “Senator Kennedy’s motorcade is arriving, please stay to the side.”

The candidate’s right front profile came clearly into view. I tried to catch his eyes. Confidently at first, but then came the realization that it wasn’t happening, he was going away. I could see the back of his right shoulder as he held it up and waved to the crowd. The convertible passed slowly and his back came into view.

Someone told me a few days’ prior, that Kennedy’s father had been nicknamed ‘Black Jack’ during the prohibition days. “Hey, Black Jack” I shouted. He turned abruptly and looked directly in my eyes. JFK waved as the Kennedy motorcade faded from view. In my teenage mind, I rationalized that it was all right. We would meet sometime in the future. I wondered if the relatively unknown, until recently, Senator would remember me.

Everyone knew Kennedy. It seems as if he was a collective extension of our individual personalities. We admired his dedication to always putting his best foot forward. That is why we loved him so much.

Every year since JFK’s assassination, thoughts of the incident return. On Tuesday, while the rain saturated the hemlock and great western cedar on one of those damp, misty Pacific Northwest afternoons, I spent time alone, meditating in my family room.

In my mind’s eye, I saw the mist swirling outside the sliding glass door. The vapor passed through the glass and took form as the spirit of President John F Kennedy.

“Come,” the spirit said, taking my hand. “We don’t have much time.”

In an instant, we stood on a cliff on the Washington coast overlooking the Pacific.

If our time was limited, we needed to dispense with formalities.

“Mr. President, was Lee Harvey Oswald the lone assassin?” Finally, we would get an answer to the most perplexing question of my lifetime.

“Everyone asks that,” President Kennedy answered. “The last thing I remember about my earthly existence was going downhill in the back seat of a convertible. Just for an instant, I was taken aback in surprise. I could see the left front profile of a person in the drainage culvert at the bottom of the slope about thirty yards in front of us. There was a flash from that location. Something sharp poked me in the Adam’s apple. I gagged and gasped. Jackie called my name. There was blood, gore, brains and the back of my skull on the trunk of the convertible. I was already dead.”

The answer was unexpected and disappointing but I appreciated our time constraints.

“Do Americans today still share your values and vision,” I asked quickly. Kennedy pondered the question as he watched the surf slam against the jetty in the distance below us.

“I’ve, ah, always, loved the sea,” he smiled, gesturing toward the white water and the green pacific beyond, back-dropped by a wet, gray sky. “In my earthly life, I, ah, started sailing as a child,” the President said, with a heavy New England accent. “What about you,” he asked. “Have you gone to sea?”

“Yes sir,” I replied. “I was serving in the US Coast Guard at the time of your assassination.”

“With today’s growing port security problems and changing marine weather conditions, we will need the Coast Guard more than ever. I did manage to buy the Honey Fitz, our family yacht, from the Coast Guard.”

“The rest of the military was a different, ah, problem. The Joint Chiefs of Staff showed absolutely no respect for me. They continually made jokes about my naval experience, or to be correct, naval inexperience,” he said with a grin. “Remember, less ranking officers under their command had authority to start a thermonuclear war with the Soviet Union. Can you imagine what that was like for me, with all the hawks involved in politics? Those whom I surrounded myself with helped me wrest control. I made many enemies among our military ranks. To make matters worse, I was getting daily reports of exploding racial tension in the military.”

“My administration got to work on the problem and we were able to make many adjustments and improvements. Understand, ah, the South is still fighting the Civil War. Any changes in that direction will always be hard fought. My administrations, ah, got the ball rolling to, ah, implement the Civil Rights Act. Race issues contribute to so much heartache for Americans. You would think after all this time it would be better today.”

“Mr. President,” I asked, “Do you think Climate Change, and the negative effects on humanity, are America’s most pressing problem?”

“Absolutely! Absolutely! Yes. Just, ah, the weather anomalies alone should cause alarm. During my administration both parties pulled together and paved the way for Public Works Projects like, ah, the construction of more nuclear power plants. Just before I, ah, got whacked, my administration was seriously looking at a land reclamation project that had been, ah, proposed a decade earlier by the Army Corp of Engineers called the North American Water and Power Alliance. “

“Well, I was taken out of the picture just about the time Los Angeles took action to start the project. Keep in mind, we ah, we planned to divert water from Alaska and Canada via the Tintina Trench near the British Columbia-Yukon border to the Rocky Mountain Trench. It is really just one continuous trench. The project would create hundreds of major construction projects and millions of construction jobs for two decades. We could provide water to all of the main agricultural areas in the Southwest, California and Mexico. Rivers like this one in front of us, the Columbia River,” Kennedy said pointing, “and the Frazier River in Canada, would, ah, have improved flood control and constant irrigation water supply. After I was taken out of the picture, the action in Southeast Asia started. America and the Corp of Engineers had other priorities and the idea waned. California, our major agricultural agent is experiencing years of drought. It would not be a problem if NAWAPA had been utilized. Compare it to Washington’s Grand Coulee Dam and the irrigation it provides from the Columbia River where, ah, drought problems are mitigated.”

“Our youth were excited about the direction of the US was taking. We were first in technology, especially communications technology, health care, agriculture, manufacturing, production, transportation, energy and just about every economic sector,” the spirit continued. “We recognized the need for improvements in education, health care and we started to build an improved social safety net. The tax rate for the middle class was much higher then. I think people today want the finer things government can provide but are not willing to pay for it. That is the main difference. Increase Public Works and you will put our younger generation back to work with good jobs in successful businesses and careers. Only the government has the capability to put it together, but you, ah, must be willing to pay for it.”

“I believe the difference between the young men and women of November nineteen sixty-three and today is, ah, today’s workers just have a different value system,” Kennedy asserted.

“Do you think those values are valid,” I asked hesitantly.

“Of course,” Kennedy said, smiling. “Just be open to revision. My father had a saying, ‘Trust everyone, count everything.’ Check the numbers. It is fifth grade math really. Nuclear Power is the only solution to balancing energy needs and climate change.”

A dog barked in the distance. It seemed to get louder and closer. When the animal came into view I saw it was my own little Chiwene, Nene. She was scratching at the sliding door to the yard. I was at home. My ghostly friend had disappeared.