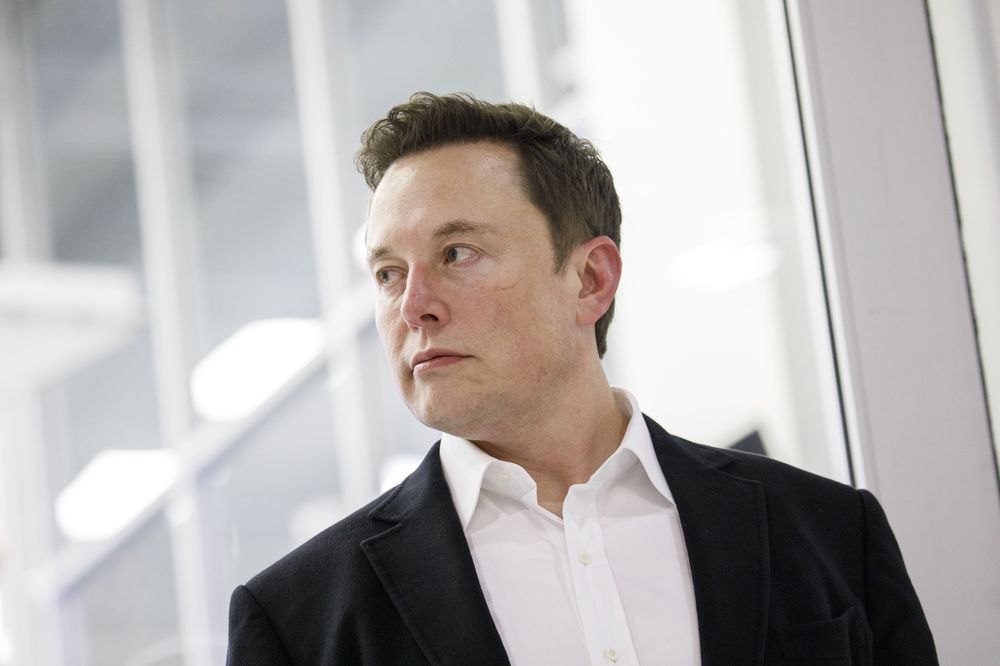 It is typical BS to claim Elon Musk is somehow playing us by moving engine manufacturing to McGregor, Texas, and then say it is just a very small city.  Nope – typical political BS.

In case you did not know SpaceX currently assembles its rockets at Boca Chica in a vertical manufacturing facility.  This is not optimal.  We promised them a runway so they could fly in the rockets, and then failed to deliver.

Boca Chica has no water and no sewage treatment plant.  Brownsville has no airport which can service SpaceX’s needs.  We played Elon Musk with all of our lies as to what we could do, and then failed to deliver.

McGregor, Texas is midway between Waco, and Ft. Hood where they have a runway just three feet shy of 10,000 linear feet.  McGregor has access to plenty of water and a sewage treatment plant.  Brownsville has none of this and no plans on offering any of it. McGregor has access to a large workforce from Waco and a ton of job training we do not have.  No we were not played.  Elon Musk seems to have finally figured out Brownsville tried to play him.

McGregor, Texas has everything Brownsville will never have – water, a sewage treatment plant, and a 10,000 linear foot airport just down the way at Ft. Hood. It also has access to a ton of job training in Waco. Brownsville has none of this and has no plans to bring any of it out to Space Base. Perhaps Musk just finally accepted reality.