Authorities have arrested one man in connection with a body that was found in Willacy County last Friday.

Juan Carlos Baez Escobedo, 27, of Brownsville, is currently in custody at the Willacy County Sheriff’s Office, an official there confirmed Thursday.

Lt. Johnny Hernandez, with the Department of Public Safety (DPS) said Escobedo is being held on a murder charge in connection with a body which was discovered near the community of Santa Monica in rural Willacy County. As of press time Thursday, no information on Escobedo’s arraignment or bond was available.

Previously, Escobedo had been held at the Carrizales – Rucker Detention Center in Brownsville on one charge of tampering or fabricating physical evidence. Officials at that facility, which houses Cameron County inmates, said Escobedo was briefly in their custody on Tuesday, Aug. 21. He was released after posting a $15,000 bond.

The murder investigation may be tied to a missing persons case that originated on South Padre Island. William “Bill” Costello was reported missing by out-of-town family on Aug 1, South Padre Island Chief of Police Randy Smith said this week.

Investigators with the South Padre Island police department (SPIPD) were on site when the body was discovered Friday afternoon, Chief Smith confirmed.

Want the whole story? Pick up a copy of the Port Isabel-South Padre Press, or subscribe to our E-Edition by clicking here.

Source link Content generated is based off public RSS feeds. 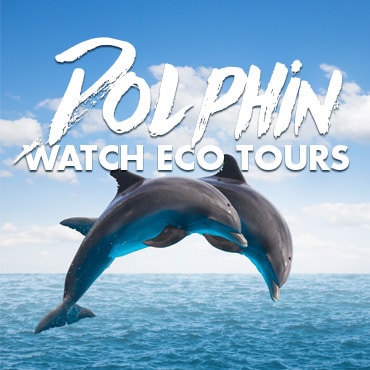